S ULTRA Lotto (6/58) prize reached to over than a billion pesos, the Philippines’ biggest lotto jackpot prize in history, almost all outlets in Davao City are seen full of queueing bettors who wish to be a billionaire in an instant.

For JR Santos of Piapi Boulevard, who is a lotto bettor for more than a decade already, he said P1 billion is already a huge amount for an ordinary citizen like him to not splurge a little bit of it in shopping, touring the beautiful spots in the world, and of course build his mansion.

But for Marcos D. of Barangay 5-A, he will use a portion of it to renovate their church in the province.

For Jun Alcu of Mintal, however, he says through FB messenger, he’d rather sign up in an online marketing where he can assure of a money back than taking chances in lotto.

It’s a different thing for Marcia of Piapi Boulevard. She says now that more and more people are betting in Ultra Lotto draw, she’d rather not place her bet anymore as this means she has very less chances of winning.

Among the many lotto outlets in Davao City, Bankal and Bankerohan areas are just two of the lotto outlets which had bettors who won jackpots in different lotto draws.

Earlier, even Davao City Mayor Sara Duterte-Carpio placed her bet in lotto and even posted on her Instagram account the breakdown if she wins the jackpot. 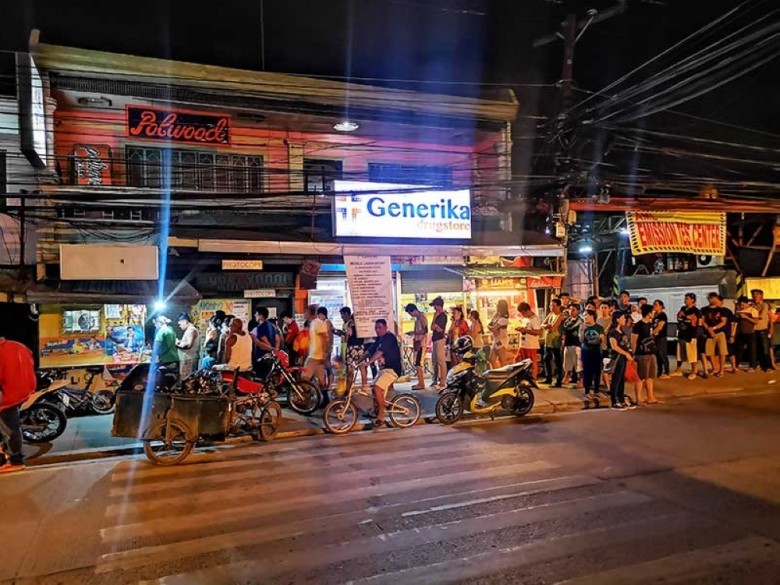