Switchfoot shot their first music video on the streets of Tondo, Manila.

Jon Foreman, the frontman of the American rock band, revealed the news during their performance of their hit song "Dare You To Move" on Easter Sunday (March 27) at the Bonifacio High Street Amphitheater.

"We go home in a couple of days to finish our 10th record. Thank you for giving that inspiration to us," Foreman told the crowd. "We're filming the first music video for that record here in Manila."

Before their performance, Foreman faced selected members of the media and said "nothing has really changed about the heartbeat of the songs" in the new album.

"[The songs are] still just trying to tell the truth and I think as we pursue this new record, in many ways there's like an awakening to where we've been in the past," he said.

Foreman also said the new album will use the same producer who produced a couple of their previous records, The Beautiful Letdown and Nothing Is Sound.

"It feels like it's continuity, that threads the title of the records together." 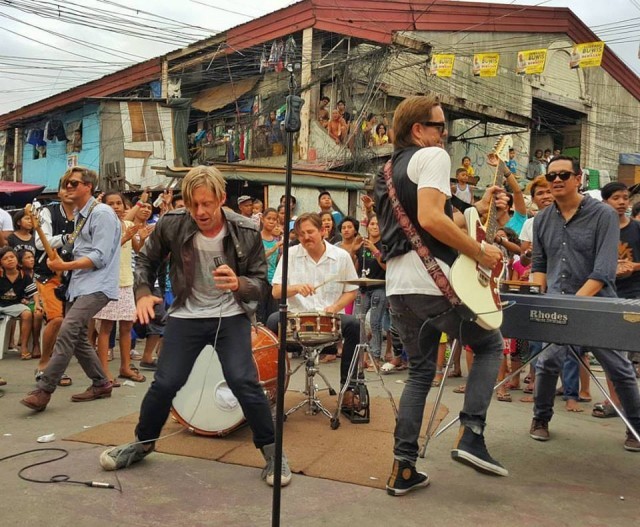