The most powerful 4‑inch phone ever.

SOME THINGS ARE just better bigger. Televisions, hotel rooms, border walls (supposedly), paychecks, wine glasses, hands, and one or two other things I won’t mention that come up very quickly when you Google “bigger is better.” Oh, and phones.

For several years now, smartphones have marched inexorably toward a size resembling the stone tablets on which our ancestors chiseled their email and calendar appointments. One company found that of the 11 most popular smartphones worldwide, only one had a screen smaller than 4.6 inches.

The exception to the rule? The two-year-old iPhone 5s. As Apple (and everyone else) released bigger phones with bigger screens, a shockingly large number of people held onto their 4-inch slabs of metal and refused to embrace the sun-blocking monoliths. Other people, people who didn’t already own an iPhone, bought the 5s long after it stopped counting as high-end. Apple said at its event last week that it sold 30 million 4-inch iPhones in 2015. That’s a lot of people buying old phones, and it doesn’t include the people who already had them and kept them.

So, Apple decided that rather than making the new technology bigger they made it smaller but better.

Inside the old body is a completely new machine. The A9 processor is stupid fast, as well-suited to games and AirPlay mirroring and whatever else you want to do as any smartphone ever made. The 12-megapixel camera takes excellent photos even in bad light.  Almost everything the iPhone 6s does, the SE does just as well.

So, Apple SE sounds like the perfect smartphone. Great battery life, fast performance, really good camera, all in a pretty package that helps you do stuff without demanding you devote your life to gazing upon its wonders. 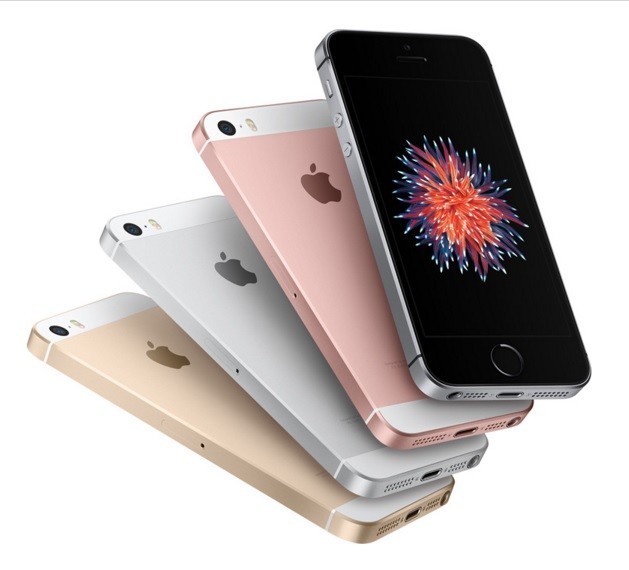