The Bureau of Immigration (BI) announced today (Thursday, January 31) that James Edward Booyer III had also failed to extend his visa since arriving in the country in August 2016.

According to BI Commissioner Jaime Morente, the arrest of the 36-year-old followed complaints from Davao City Mayor Sara Duterte, “whose office has received numerous complaints from victims of the syndicate that defrauded them of large sums of money”.

“He will be deported after he is convicted and has served his sentence,” the commissioner added.

Booyer was arrested at his residence at the Fairlanes Subdivision of Davao’s Damosa District last Thursday (January 24).

Commissioner Morente said the city government is planning file charges against other members of the alleged syndicate.

According to the BI, Booyer and his accomplices founded a number of non-government organisations “which they have used as fronts in their swindling activities”. 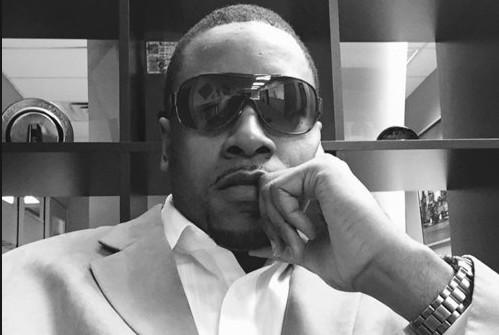