Do you like French cuisine, Italian? These are our top picks whenever you are in Davao City 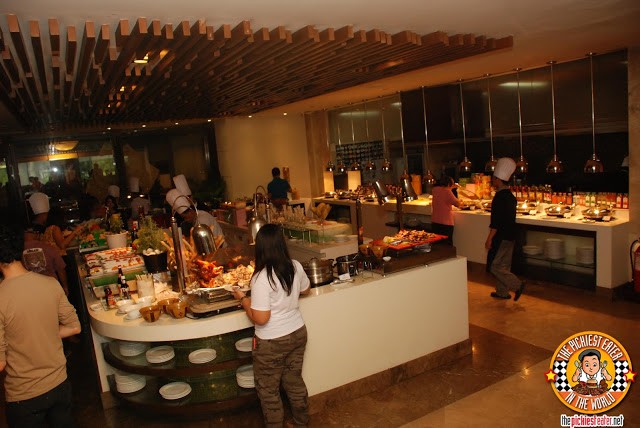 Cafe Marco is the go-to restaurant of Marco Polo Davao, where you can find a wide array of cuisines to choose from. The dishes can range from home grown Filipino classics, to popular entrees from the Japan, Italy and the Mediterranean. 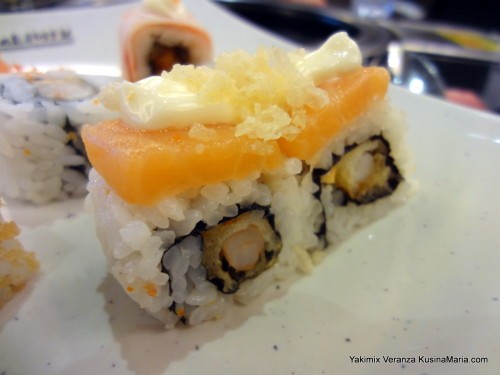 There was a wide variety of sushi, sashimi, and maki… Salmon, Tuna, Tamago, Soft Shell Crabs, Prawns, California Maki, Crunchy RollS (as in a variety of Crunchy Rolls, Spicy Rolls, and even nouveau maki rolls like the Hawaiian Maki Roll. To be honest, I was not paying attention to the names. I got the ones I wanted and just ate them all up. Obviously, I ate a whole lot of Salmon Maki Rollssssss. 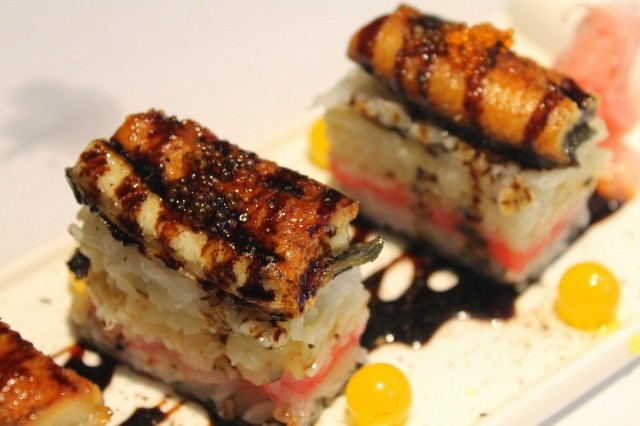 Who would have thought that inone of the secluded areas in the heart of the city lies a culinary haven? TheWhite House Fusion Cuisine and Wine Lounge used to be an ancestral house thatwas later on converted into a fine-dining restaurant offering Japanese-Europeanfusion cuisine. Guests can choose from several degustation menus, usually rangingfrom five to nine courses of traditional Japanese-European dishes madecontemporary and served in a romantic ambiance. Highly recommended are theChilean Sea Bass and their famous Yamamomo Cheesecake, which is made up ofgreen tea meringue base and topped with a yamamomo and mixed berries compote.The price can be a bit steep, but the dining experience is totally worth it. 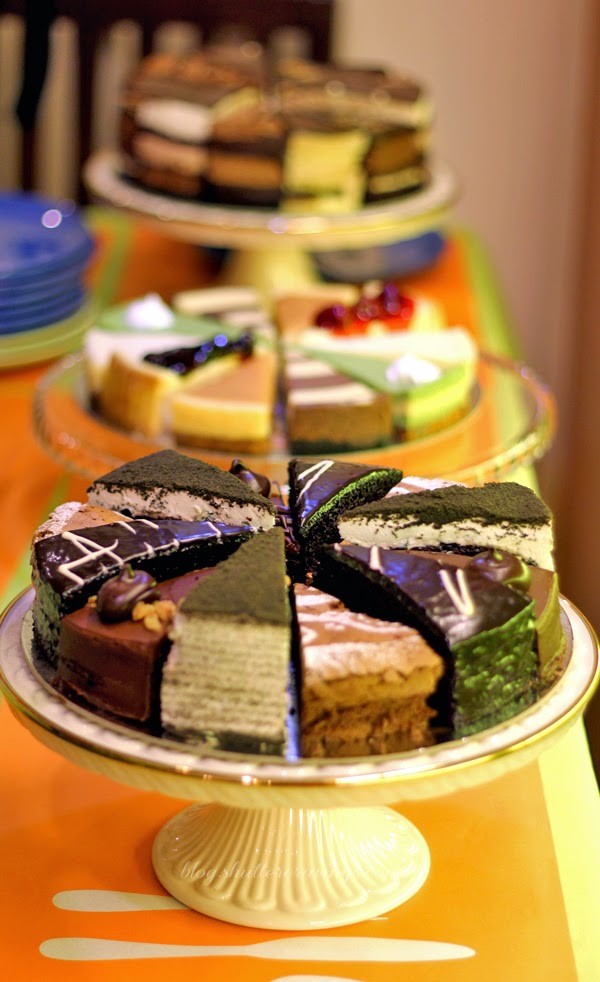 Known for its unrivaled Sansrivalcakes and mouth-watering desserts, Lachi’s Sans Rival Atbp.  is definitely one of the diningestablishments one has to visit when in Davao City. Even though its locationisn’t readily accessible to everybody, this place is always packed with thosewho swore to its delectable goodness.  Recently,Lachi’s has grown to serve more than just desserts and has included dishes liketheir Unforgettable Pork Ribs, Spicy Laing, Asian Chicken and more in theirmenu. 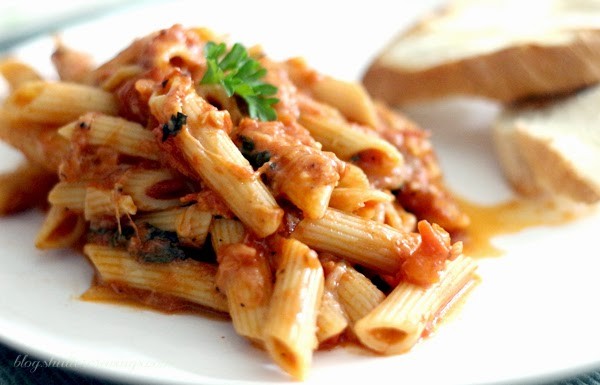 Those who have sworn to eat healthy this yearmust give Sea Green Café and Lifestyle Shop a try. Their dishes are mostly madeup of organic and fresh ingredients. Highly recommended are the Smoked SalmonLinguini, Vegetable Chips, Pan-grilled Fish with Cauliflower Rice and theTablea Cheesecake. Aside from these sumptuous meals, they also sell home-made pestosand tomato sauces which you can use in making healthy dishes at home. 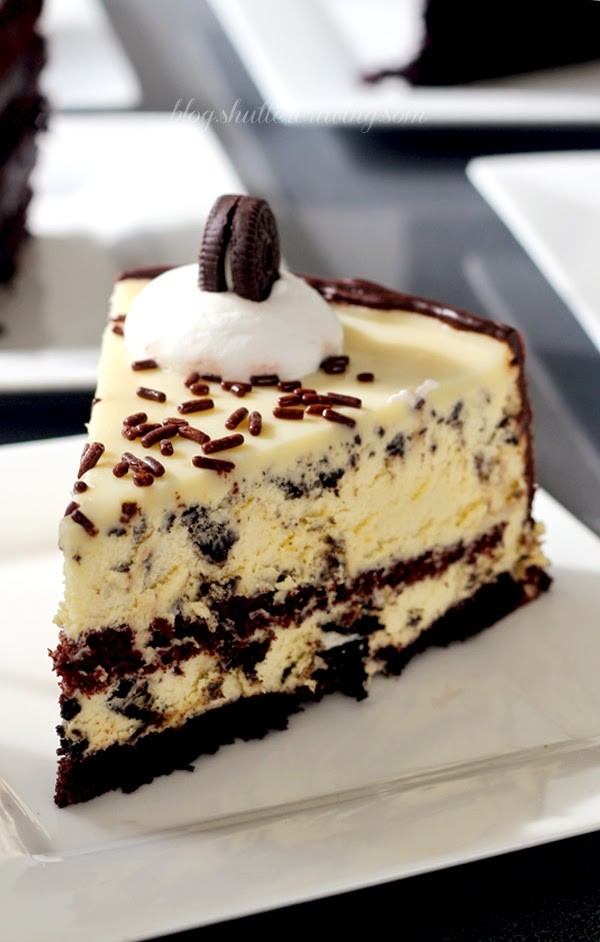 If ever you find your palatecraving for delectable Spanish cuisine and delectable dessert creations, TinyKitchen is the place to be. This not-so-tiny restaurant offers traditionalSpanish recipes and a dash of Filipino taste rolled into an impeccable tastycombination. Highly recommended to try are their Al A Cazador Paella, AngusBeef Stew, Marbella Pasta in Penne, Frozen Chocolate Brazo and Oreo Cheesecake. 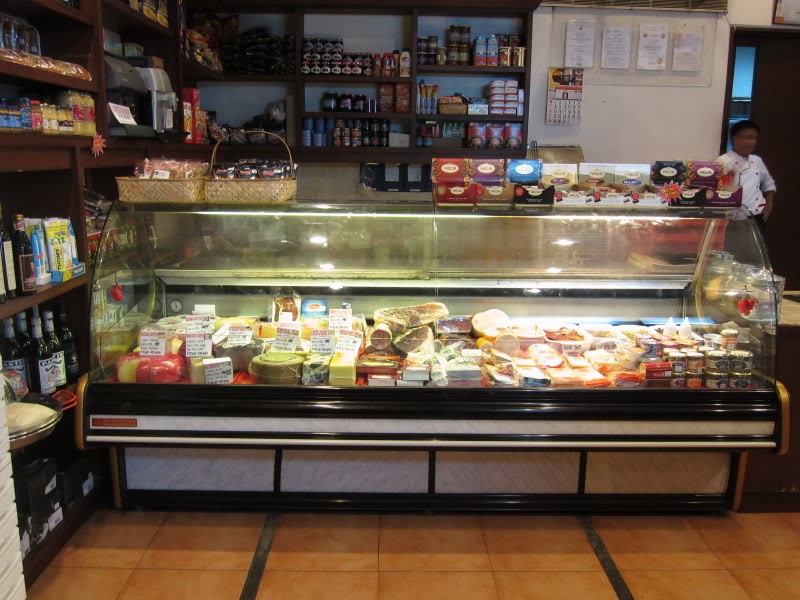 One that I really fell in love with was the Swiss Deli, located along J.P. Avenue in Lanang.  It is very close to the newly built Park Inn Radisson and SM city Lanang.

It has been the rage in Davao since 2003, but 10 years after it started operations, it remains one of the most visited dining establishment in the city. And it has since started distributing their products to Luzon, Visayas and Mindanao through various malls and supermarkets.

The Swiss Deli in Davao City is a quaint little restaurant that serves authentic Swiss delicacies.